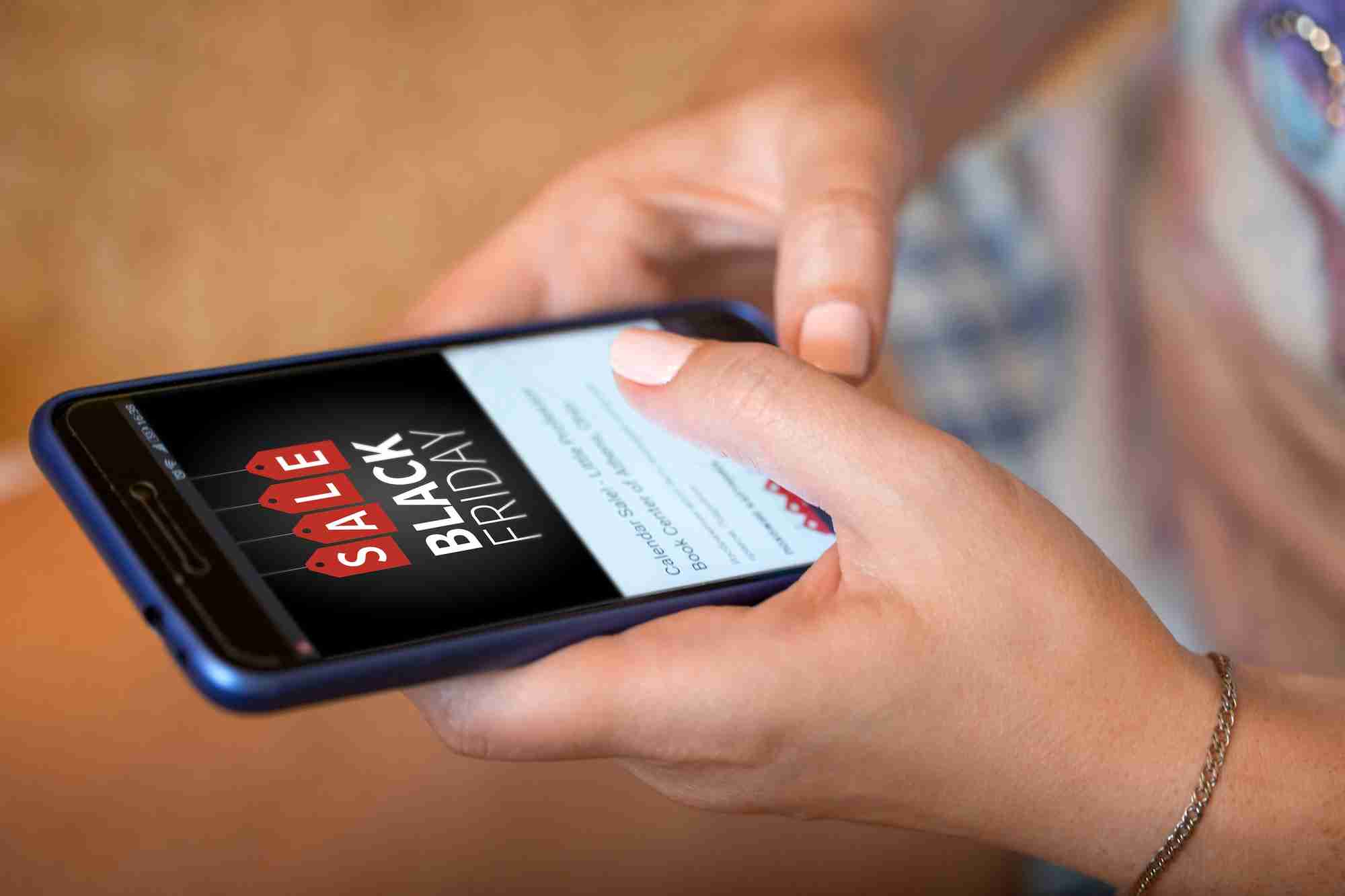 Save time, and avoid hassles this year by taking advantage of Black Friday deals online. If you are like many shoppers, you flock to the doors of your favorite retailers on the day after Thanksgiving to get your hands on the latest tech-savvy gadgets, electronics, gaming consoles, GPS devices and more at the lowest prices of the year. Why not avoid the crowds, and shop in your pajamas by enjoying many of the same deals online? Many online retailers offer products such as HDTVs, tablets, laptops and much more at unbeatable prices online on Black Friday. Here are some of the hottest products to watch for this Black Friday, where to find them online and what you can expect to pay for them.

Tablet computers are the ultimate in portable computing, and expect the deals to roll out in spades for existing tablets, newly released ones and accessories for both.

The ultra-popular Apple iPad is not likely to enjoy a deep discount, but keep on the lookout for Black Friday offers that include cheap bundles with accessories, such as flex stands, cases, styluses and many more, and free gift cards that are inclusive with an iPad or iPad2 purchase. The sales on other tablets are out there so watch for 7″ Android tablets from brands such as Acer, Pandigital and others selling with discounts up to more than 50 percent off the regular retail price.

Also, keep your eye on tablets like the Amazon Fire and the Samsung Galaxy Tabs they are a couple of this year’s newer tablets to hit the market, low prices and special offers are likely to give you Amazon Fire at or below $199 or the Sony Tablet S for $100 more than Amazon’s tablet.

Over the past several years, super-cheap laptops marked some of the best online deals on Black Friday, and you can expect this trend to continue in 2011, despite the increasingly popular tablet computer. The specs of laptops to watch for include a 15.6″ widescreen LCD display, 3 GB to 4 GB of RAM, up to 500 GB of hard-drive space, dual-core processors and DVD burning drives. Laptops with these specs are available year round for around $299, so for Black Friday online deals expect to pay around $199. Likewise, you are sure to find excellent bargains on upgraded laptops as well. Around the $499 range is expected for laptops with Corei5 or i7 processors, Blu-ray drives and 6 – 8 GB of RAM. Online retailers, such as Staples, Dell and Best Buy, are the best places to look for these low laptop prices online.

Computer peripherals are a hot item this shopping season as well. With already lowered prices on external hard drives and flash drives, expect to see ultra-low prices this Black Friday, such as $5 for a 16 GB thumb drive or $49 for a 1 TB hard drive. In addition to portable storage devices, look for killer bargains on computer monitors and printers as well. Monitor prices should fall around $69 or $79 for 19″ models, $89 for 22″ models and $119 for 24″ ones. Complete your computer accessories with printers at door-busting prices, such as under $50 for monochrome laser printers or prices starting around $49 and up for color printers with all-in-one cartridges.

Gaming consoles are also offered at ultra-low prices. You can expect to spend around $169.99 for the new Nintendo 3DS, as this is its first holiday shopping season. Some online retailers may even offer a price slightly lower, so keep your eyes peeled. Likewise, the hottest gaming consoles like Nintendo Wii, Xbox 360 and PlayStation 3 are always offered at super deals online during Black Friday. Expect to pay significantly less for these consoles this season, and to find bundled packages at rock-bottom prices that include games, accessories and subscriptions to services that allow you to play online.

While electronics steal the show on Black Friday, many other items are available at incredible buys at online retailers. Great deals are out there on appliances, home furnishings, home decorations, clothing, shoes, toys and so much more! Online shopping during the biggest shopping day of the year can be very rewarding. To ensure you grab the best deals from online retailers, sign up to receive email alerts about Black Friday deals to know how much items cost and where they are offered. What are you waiting for – start your Black Friday shopping list, and prepare to shop to your heart’s content online in your pajamas to avoid the crowds.

Cheapest Electric Cars to Buy in 2021

Epic Japanese Anime Cartoon Who Is Stronger Saitama or Goku