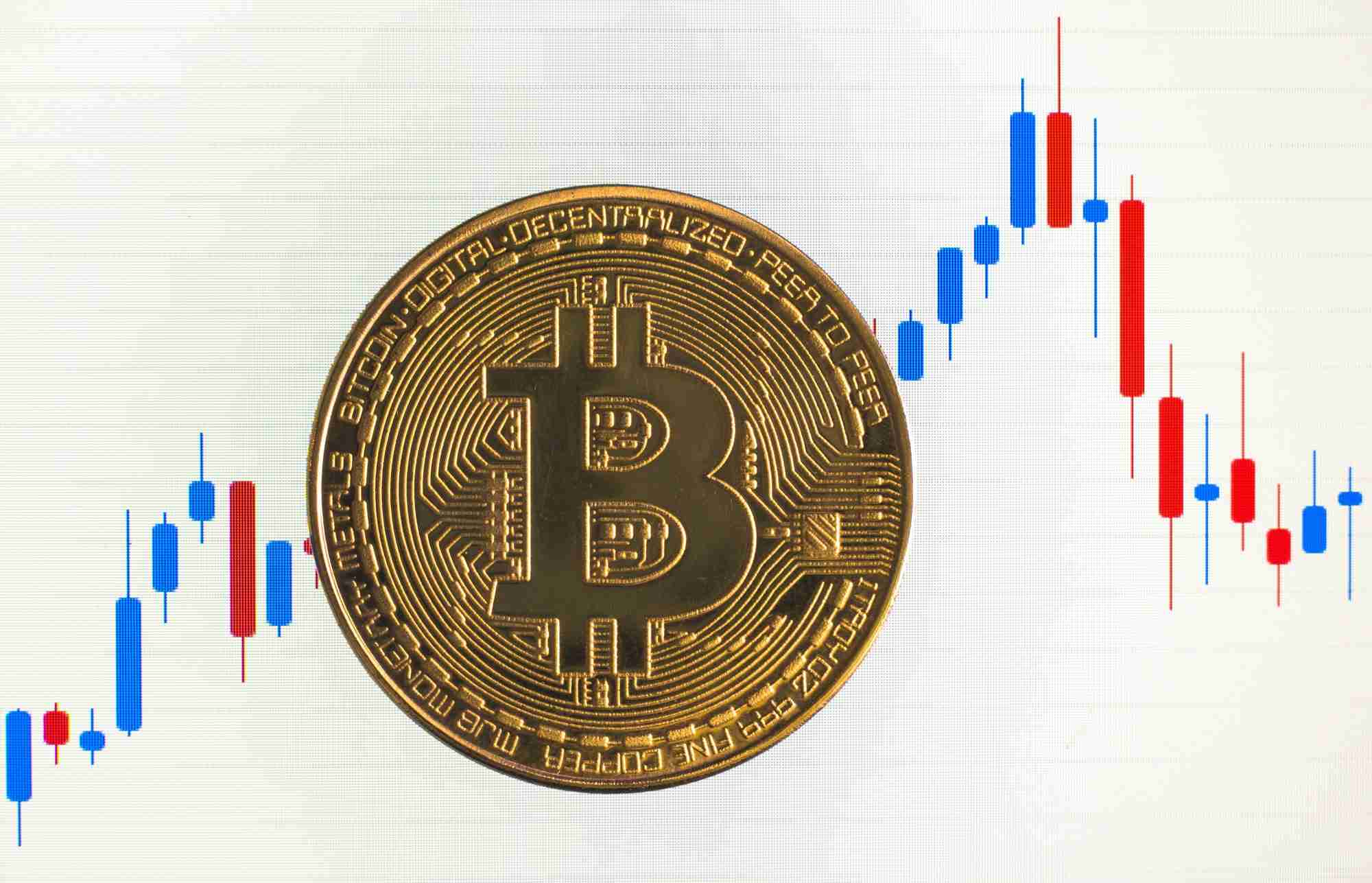 A Guide On How To Understand Bitcoin And Cryptocurrency?

A cryptocurrency is a medium of exchange using cryptography to secure the transactions and to control the creation of additional units of the currency. Cryptocurrency made the leap from being an academic concept to (virtual) reality with the creation of Bitcoin in 2009. Bitcoin is a decentralized system with no central authority, so it has attracted a lot of attention as a possible alternative payment system for ordinary transactions.

It is difficult to get a lay man’s explanation without having to use technical terms such as “secret keys”, “digital keys”, “digital wallet” and “cryptocurrency” so I will do my best to keep things as straight forward as I possibly can.

The Concept of Fiat money i.e. paper currency, was formulated to make it simpler for people to make an exchange for goods or services to replace bartering, as this would be limited to an exchange between two willing parties at best, whereas money allows you to provide your service or goods, then purchase whatever service or goods you require from another or others.

Therefore, I would argue that Bitcoin is the 21st Century equivalent to bartering, in that it works as an exchange for goods or services directly between two willing parties. Bartering had to be based on each promise and trust, to provide and deliver the promised goods or service.

Today with Bitcoin or any other cryptocurrency each party would need a unique file or unique key to exchange the agreed value between each other.

By having a unique key or file it becomes easier to keep a record on each transaction. However, this too comes with problems.

Now, bartering is the simple exchange of skills or goods as I have already stated, the modern equivalent, or bitcoin is susceptible to security breaches, i.e. theft or hacking of files, this is where a “cryptocurrency wallet” comes into the equation to secure your transactions.

Basically you need a secure location for your cryptocurrency/bitcoin purchases and holdings. This is where the need for a hardware wallet comes from.

So now that you have written down/recorded which address holds which amount of Bitcoins and then updated every time a transaction is made, the file is known as “The blockchain” – and it keeps a record of all transactions made with bitcoin.

Bitcoin, along with other cryptocurrencies, is something that has gained more and more traction in recent years. Simply put, it’s a digital currency that can be transferred between different parties through an electronic medium or transaction system, often taking advantage of the blockchain. It’s still in its early stages, but it’s gained immense popularity (and value) in relatively short order. Today’s post will take a closer look at how Bitcoin works, why people are interested in cryptocurrencies, and what you need to know if you want to begin investing with Bitcoin.

Bitcoin professionals are in demand. Here are 4 reasons why.

Will the inflow of USDT tokens extend?

What Is Shiba Coin And Should You Invest In It?