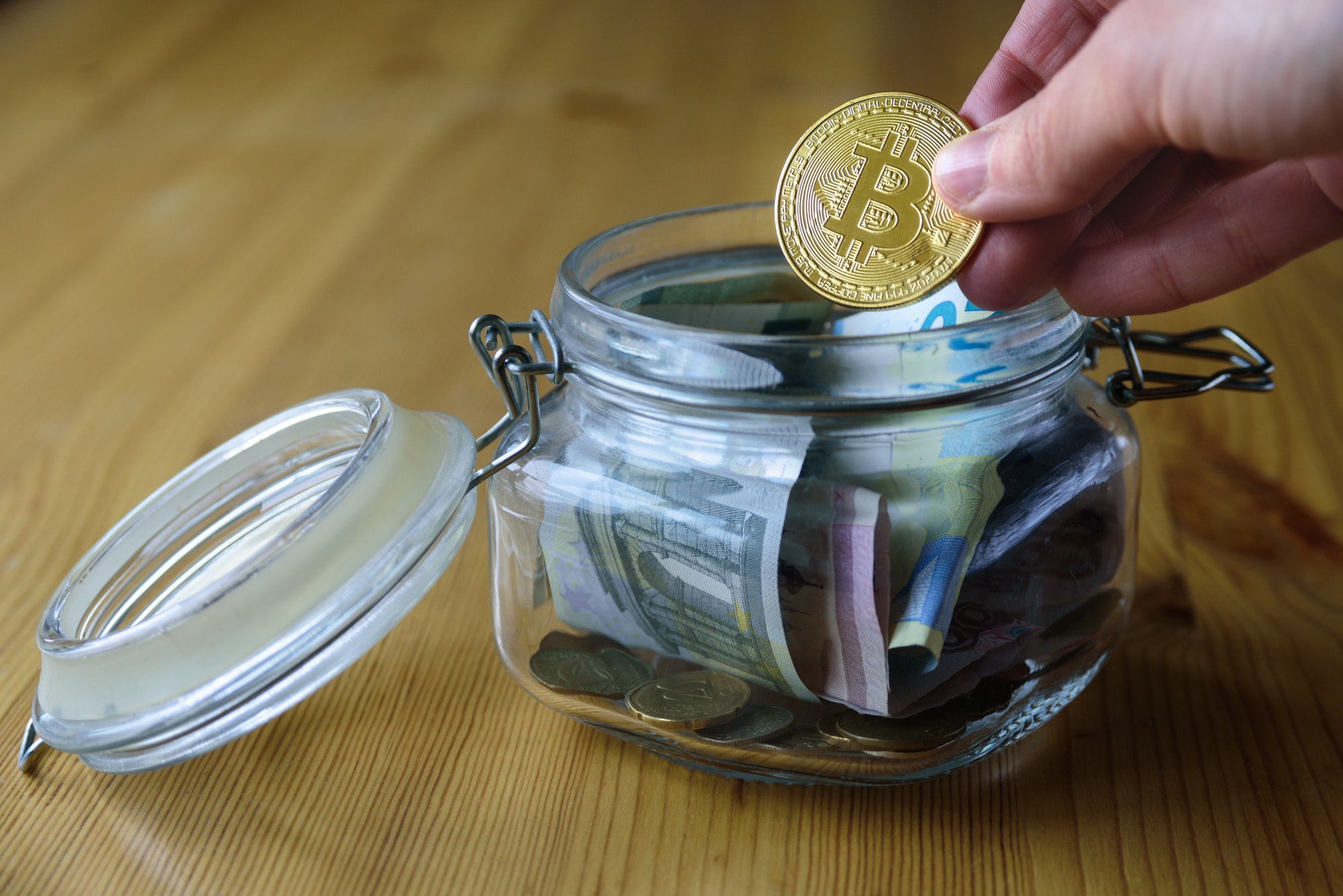 Money jar and bitcoin into it

Bitcoin has a hidden history

Well, it’s been a crazy 10 years for Bitcoin. Actually, it’s over 10 years since Bitcoin was first created by Satoshi Nakamoto. Whoever, he, she, or they were, they’ve had a profound effect on the world. They no doubt predicted that which is why they chose to disappear from the limelight.

So over a decade, later Bitcoin is still alive and stronger than ever. Thousands of other crypto coins have come along since all trying to imitate the king of Crypto. All have failed and will continue to fail. Bitcoin is one of a kind. Something that can’t be replicated. If you don’t know why then let me explain.

If you don’t know what Bitcoin is I’ll just give you a few brief key points:

So what makes Bitcoin different from all the thousands of other coins which have been invented since?

When Bitcoin was first invented it began to spread slowly among a small group of people. It grew organically. When people started to see the benefits of Bitcoin and how the price would increase due to its fixed supply, it began to grow faster.

The Bitcoin blockchain is now spread across hundreds of thousands of computers all over the world. It has spread beyond the control of any government. It’s the creator that has vanished and now it runs autonomously.

Developers can upgrade and improve the Bitcoin network but this has to be done by consensus throughout the whole Bitcoin network. No single person can control Bitcoin. This is what makes Bitcoin unique and impossible to replicate.

There are thousands of other cryptocurrencies available now but as an example of what makes Bitcoin different, I’ll use Ethereum as an example. It’s one of the biggest Altcoins right now and has been since it was invented in 2015 by Vitalik Buterin.

Vitalik controls the Ethereum blockchain and basically has the final say on any development that happens on Ethereum.

For this example let’s imagine that Iran is sending billions of dollars to North Korea to fund their new nuclear weapons program. This is not a good situation but it’s supposed to show you how your money is safer in Bitcoin!

Anyway.. the first example. Iran is using the standard banking system and transferring this money to North Korea in USD. The US government says hang on a minute, we need to freeze these transactions and confiscate the money. Easy. They do that straight away and the problem is over.

Second example. The same thing happens again but this time Iran uses the Ethereum blockchain to send the money to North Korea. The US government is seeing what is happening. A phone call is made.

“Get Vitalik Buterin in Here NOW”

The US government “puts some pressure” on Vitalik and they make him roll back the blockchain and cancel Iran’s transactions. (The Ethereum blockchain has actually been rolled back before when a hacker stole a significant amount of funds).

Problem solved. Unfortunately, Ethererum’s credibility would be ruined along with its price.

Ethereum is just an example, but it’s true for every other cryptocurrency.

So the same thing happens again. This time Iran use Bitcoin as their payment method. The US Government sees this and are powerless to stop it.

Every other cryptocurrency out there has been created by someone or some company and that will always be the point of failure. They are still centralized.

Another example would be if Vitalik’s family were taken, hostage.. Bitcoin is beyond any of this and that is why it’s the safest investment on the planet.

Learn How to Use Bitcoin

Everyone should own some Bitcoin. It’s not without it’s dangerous though. If you’re new to Bitcoin then you should learn as much as you can before you invest any money. Owning Bitcoin comes with a lot of responsibility. Learn how to use Bitcoin safely.

How To Understand Bitcoin?

What Is Shiba Coin And Should You Invest In It?